DestinyRaiders is a Community Dedicated to Hanging Out, Playing Games, and Being Awesome... 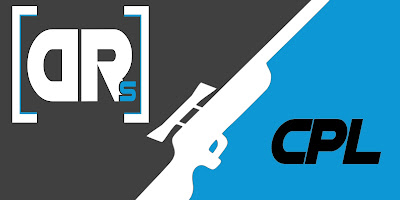 You think not having private matches would stop us...think again!

DRs CRL will pit teams of 4 guardians, chosen by you guys (including picking a captain) against each other in a league format
to prove whos team has the biggest "cabals" !!

Each week your LOCKED team of 4 will play 5 PVP matches in a row in the competitive playlist, scoring points in the league that will run for a season at a time.

Can you team take home the trophy in season 1?? More rules and information coming soon, in the mean time start tapping up your team mates with them sweet noodz, once you finalise your 4some, pick a name and team captain.

Struggling to find a team?? Need 1 or 2 more, no worries the DRs super computer will LFG that shit!

Single?? Looking to meet hot men in your area...wait wrong advert...Solo player but wanna join a team, maybe too shy to speak up, again the supercomputer will find the team for you!

Crucible Premier League - where the big boys play...with each other!!!